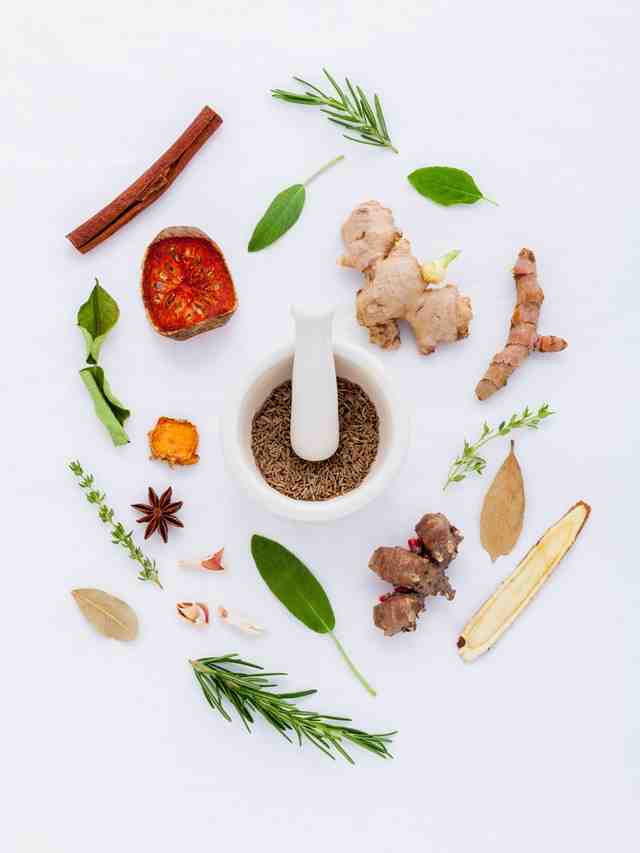 Everyone loves to look body-perfect and shaped but what gets in the way?

Is it your sluggishness or lack of motivation? It has been said that lazy people find quicker and more efficient ways to do their work. So, to all lazy individuals who love to eat but want to burn their excess fat at the same time can lose their weight by merely using their favorite spices at home.

It is hard to eat tasteless and dull food, and according to some researchers, you get tired of coercive eating meals if you do not get the already developed taste on your taste buds. Well, if you are dieting then stop eating basic food and add spices in it to add flavor because spices maintain the level of little monster compounds that accumulate fat in your body, like the amounts of extra calories, sodium, additional proteins, sugar and another unwanted item.

How can you prepare a healthy meal by adding spices? It is quite simple. You can add savory flavors of different herbs and spices like black pepper, cumin seeds, paprika, etc., to turn a plain chicken breast piece into a delicious and aromatic meal which serves you with a heavenly feast as well as fitness; spices lifts your metabolism, burning your fat fast.

We have chosen a list of the most common spices for you that can significantly help you lose your weight with the indulgence of delicious temptations:

In ancient times, black pepper used to be a sacred spice. People used to honor their gods. But today, the pungent spice is added to foods to create a robust flavor. It has another unexpected benefit to aid you in weight loss. The key element found in black pepper is ‘piperine’ which helps in fighting obesity enhancing your metabolism, thus, reducing your weight. According to research conducted in 2014, by Chemico Biological Interactions, piperine also helps in sinuses treatment, insulin sensitivity as well with reducing your weight

The bright yellow spice, we know as turmeric gives decorated look to your food and adds flavor. Studies show that turmeric can effectively aid in losing body fat. A European journal, European Review for Medical and Pharmacological Sciences, proposed that ‘curcumin’ found in turmeric surprisingly reduces weight, maintaining leptin (a hormone that regulates our hunger informing our brain) levels. The major advantage of turmeric is that it hinders the re-accumulation of fat after weight loss upholding your Body Mass Index (BMI).

Rosemary is one of the most liked aromatic herb, which adds flavor to steaks and your favorite veggies. However, the compounds found in rosemary can significantly fight your unwanted body fat. Rosemary contains ‘carcinogenic acid’ which functions to cut junk fat promising to reduce the occurrence of metabolic disturbances and obesity.

Origin of Fenugreek seeds is South Asian countries and Canada. The strong spice has a significant element which is a soluble dietary fiber known as ‘galactomannan fiber’ that helps in regulating lipogenic (fat-forming) enzymes. It balances insulin and lipid metabolism giving your body a healthy shape.

Ginger has more than one medicinal values; it reduces weight using thermogenic properties while suppressing your appetite. It is often used by people to sooth their gastrointestinal tract after eating junk food. Meals including ginger will gradually make you feel like you have eaten enough and your food intakes will become smaller.

The hot flavored cayenne pepper has a trait of reducing your weight acting as a fuel which burns your fat. The Attributor found in cayenne pepper which demolishes extra weight is photochemical known as ‘capsaicin.’ Capsaicin catalyzes such protein changes that lead to the fat reduction, fighting obesity. According to research by the International Journal of Obesity in 2010, if one consumes thermogenic products like cayenne pepper, turmeric, or fenugreek, will get their fat burn up to 16% with a boost in metabolism by 5%. 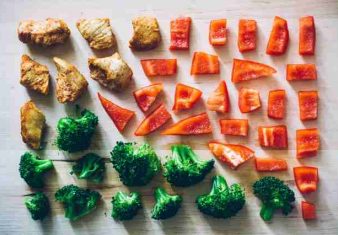 Paleo Diet – Is it Beneficial for Weight Loss? 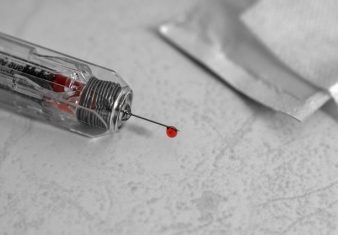 Blood Type Diet – How Does it Work? 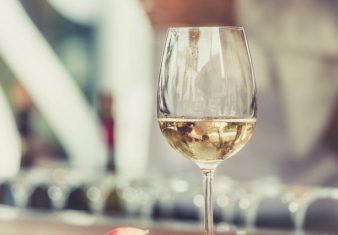 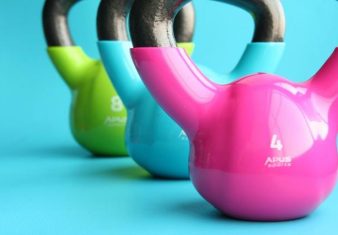 Work Out from Home vs. Gym

How To Curb Hunger Naturally 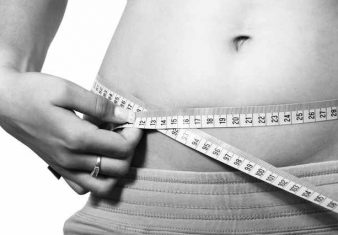 Why You Hit a Weight Loss Plateau

Enter the username or e-mail you used in your profile. A password reset link will be sent to you by email.